How many times, I wonder, have you pinned or bookmarked something you have found on the web that one day you would like to make.  Somehow that day has never arrived.  Or what about if you go and buy the materials for a project, but still the day has never arrived.  I have looked through some of the ideas I have earmarked to make one day and realised that many of them are lovely but I cannot imagine them being used in our house or ever making them as a gift.  I just liked them at the time. 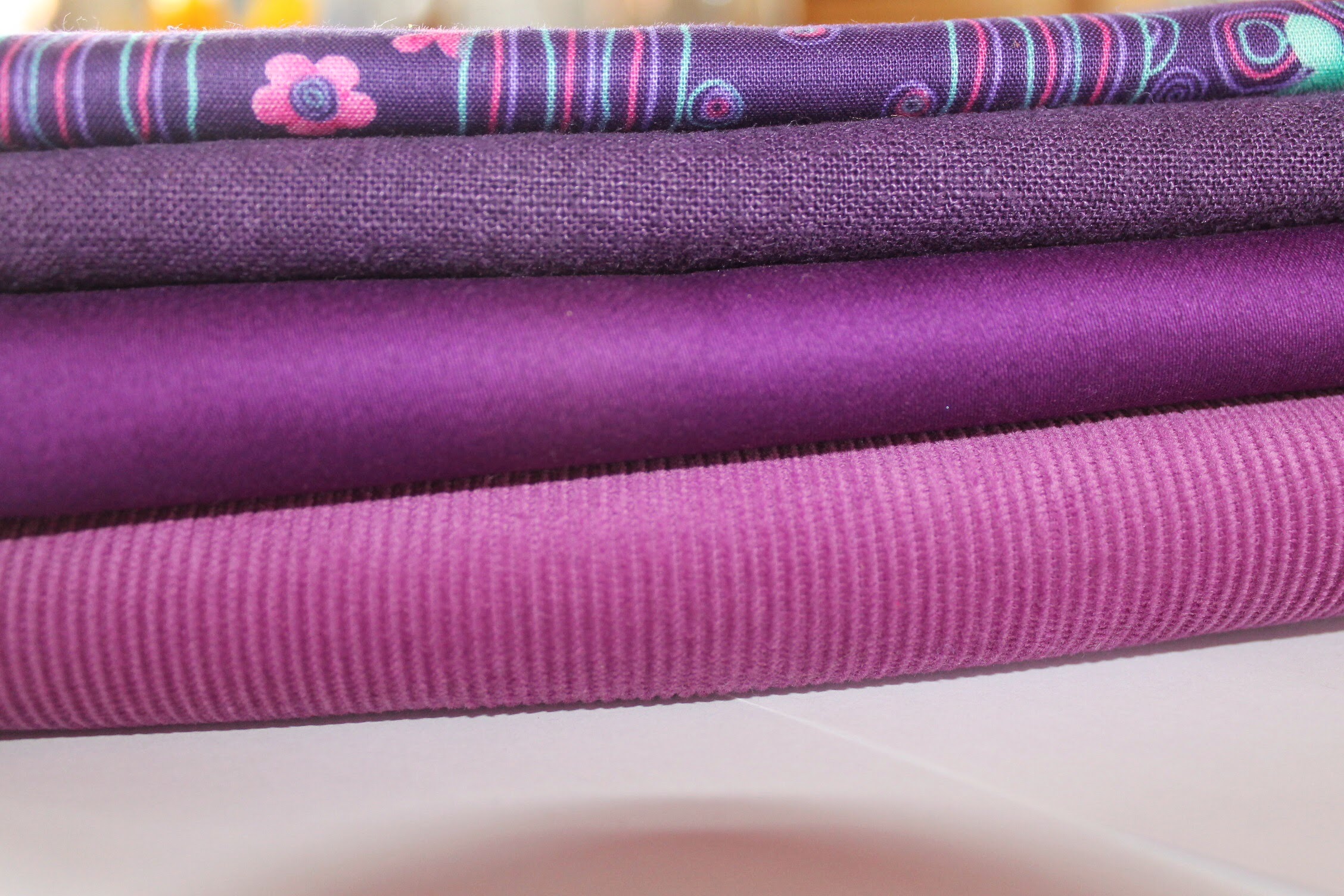 I was given a copy of this lovely book for my birthday last year.  I was very familiar with all the patterns as I had had a copy out the library for months.  Having my own copy rekindled my desire to make some more of the projects in the book as presents and I went out and bought some material for one of them, which languished in a drawer until this week.  Finally I cut out the pieces I needed and sewed them up. 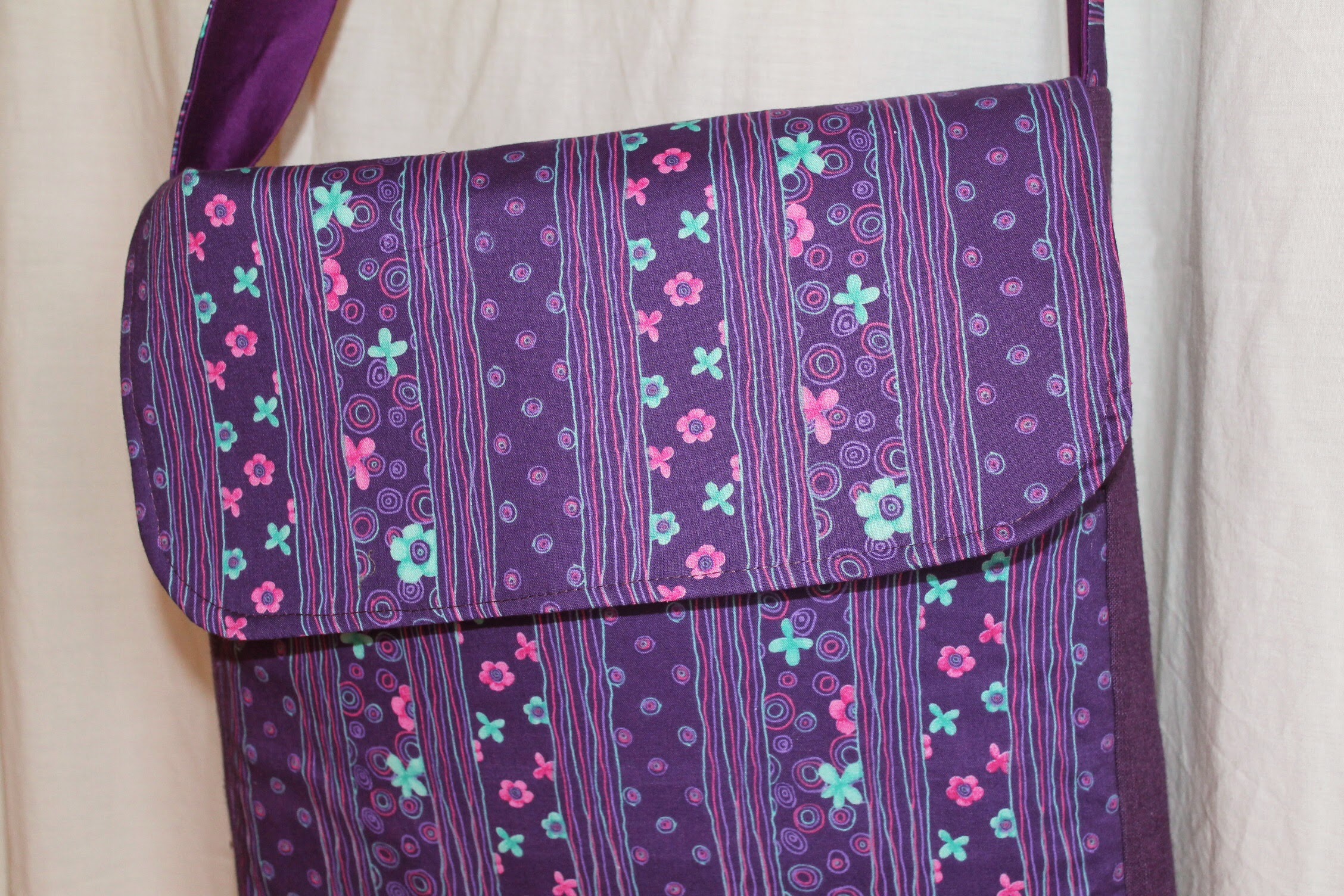 This pattern is called a Gathering Bag and mine is not quite the same as the original.  The bag includes a pocket which is meant to be on the outside at the back.  My interpretation of the pattern was incorrect and I have ended up with a pocket on the front which the flap comes down to.  I am good with this, although it would have been better if the pattern on the pocket and flap lined up........you change some, you win some.  I think I will sew a magnetic clasp to keep the bag closed and a friend's son is making me a wooden button to sew on the front of the flap.  I had originally intended to make this to give as a present and I still will, just not sure who yet.  But it is always useful to have a present ready and waiting, right? 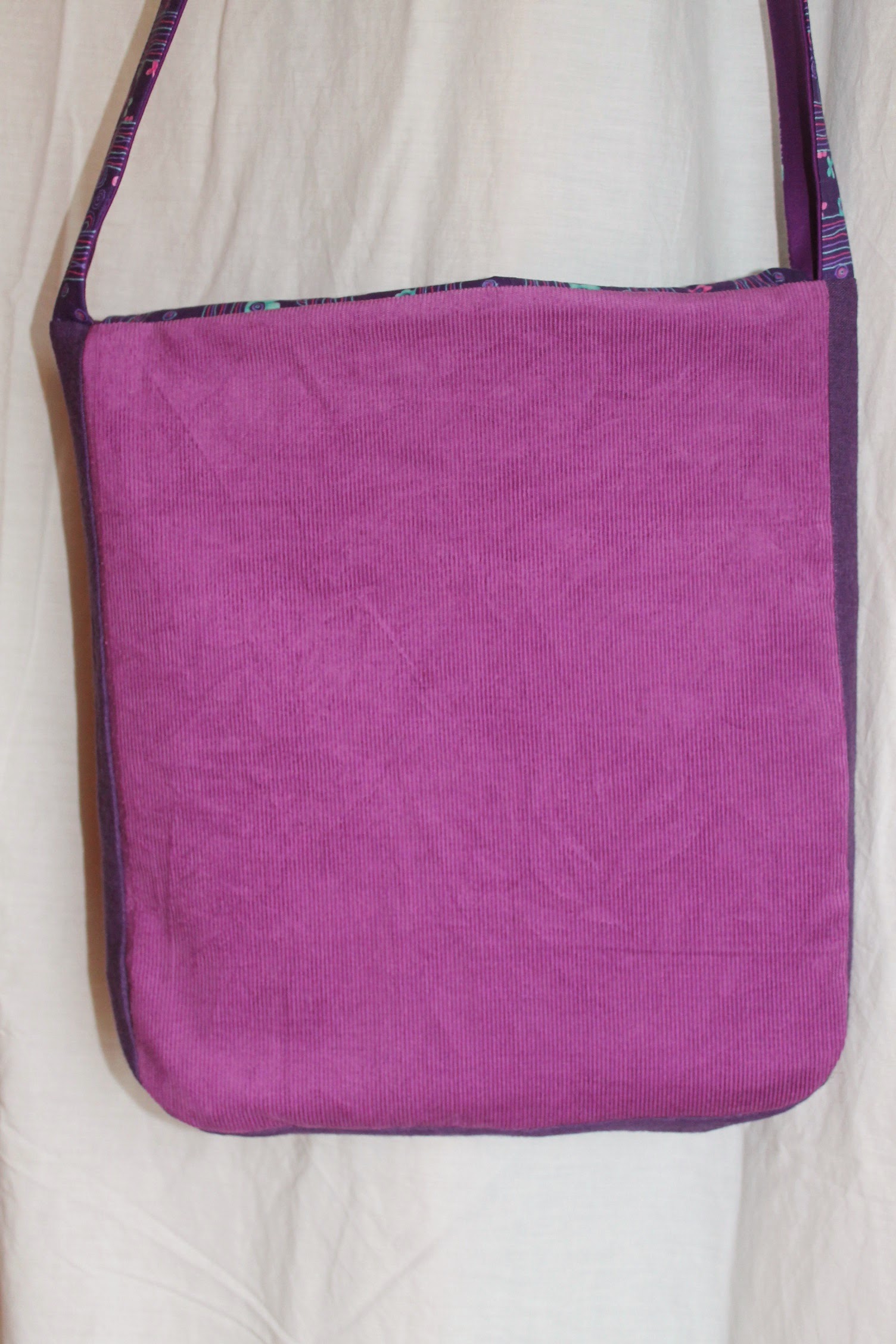 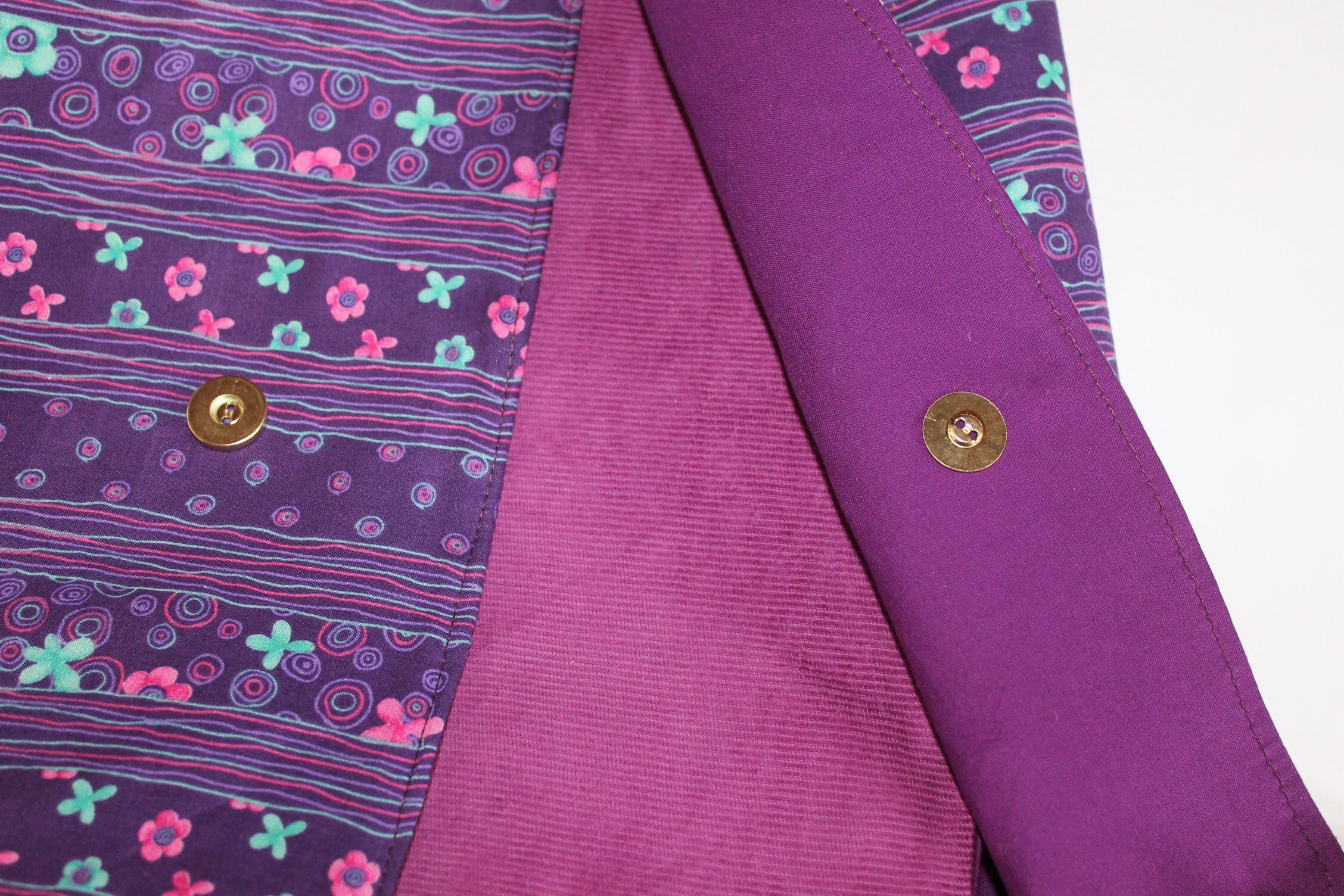 I have found another idea for something I want to make next and rather wonderfully I have material in my stash, leftovers from other projects, to make it.  So I am not going to leave it for months and hope to show you what it is very soon.......have you been making anything recently?  If you head over to Frontier Dreams you can see what others have been making.
Labels: gathering bag, sewing, simple sewing with Lola Nova